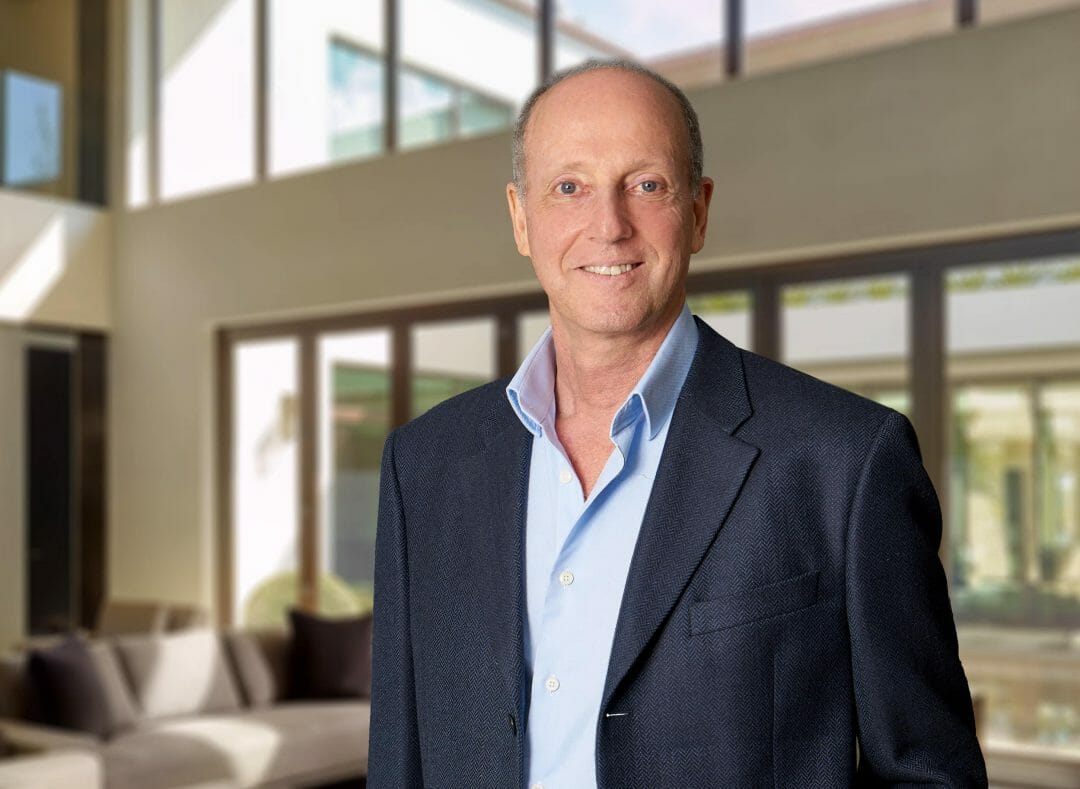 Henrique earned his MBA from Florida International University and his undergraduate degree in Civil Engineering from Federal University of Rio de Janeiro. He is a Certified General Contractor and a Licensed Realtor in the State of Florida.

Henrique served as the Managing Partner at Accolade Construction Company from 2006 to 2018, overseeing all construction activities for new large-scale developments, luxury residential homes and commercial construction.

Henrique has more than 30 years of experience in all aspects of construction and construction management and has worked locally and internationally as a General Contractor and Construction Consultant.

Prior to forming Accolade, Mr. Chor was Vice President of Construction of Breakstone Homes. During his tenure with Breakstone Homes he was also responsible for operations in the company’s condo conversion projects.

Henrique has earned a reputation for delivering superior quality construction with a high level of efficiency and total client satisfaction.

Mario got his undergraduate degree in Civil Engineering from FAAP in 1982 and later his MBA from Fundação Getulio Vargas in São Paulo, Brazil.

Soon after his graduation he founded MG2 Engenharia.

Mario then worked as a construction consultant for high end residences and as a landbank broker, closing important deals in São Paulo from 2010 to 2015.

After moving to Miami in 2015, Mario worked as an Owners Representative for the developer of Regalia and one Thousand Museum. These are the most sophisticated high-end residential towers in Miami.

Mario has earned a reputation by making his clients very satisfied with their new homes or commercial investments. 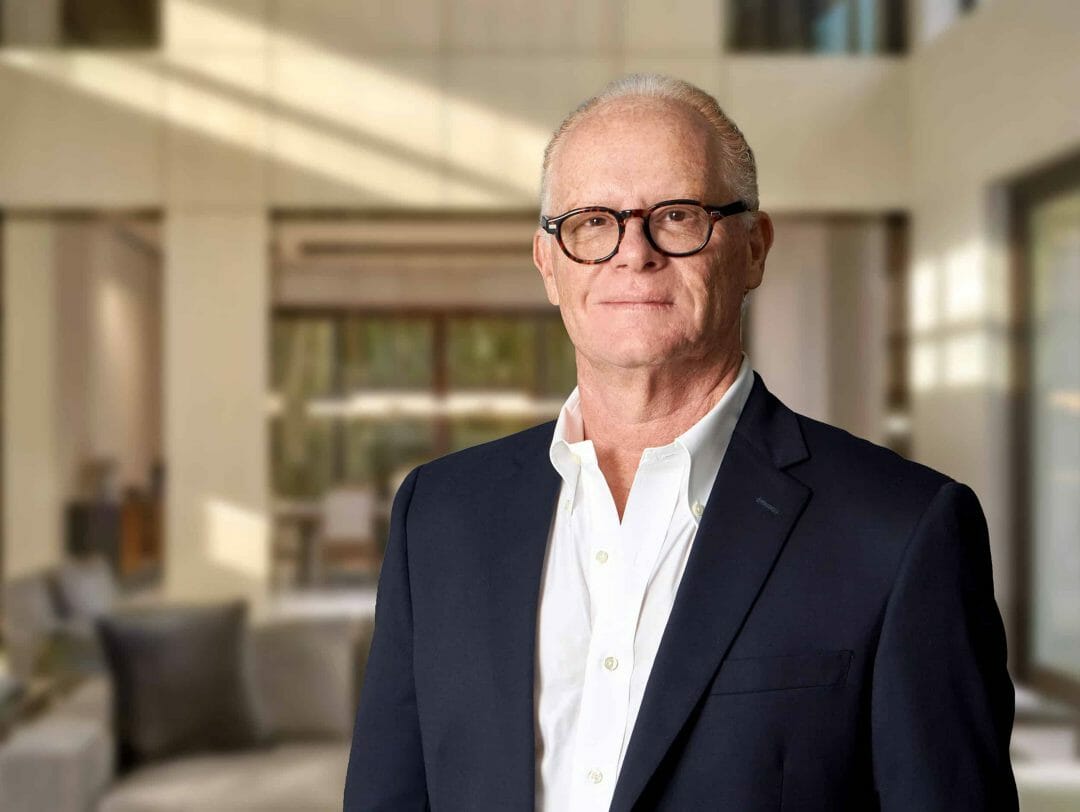 Our Lifelong Passion = Your Ultimate Satisfaction

Let's talk about how we can devote our 60+ years of passion & experience in real estate in South Florida to make your project the very best it can be!